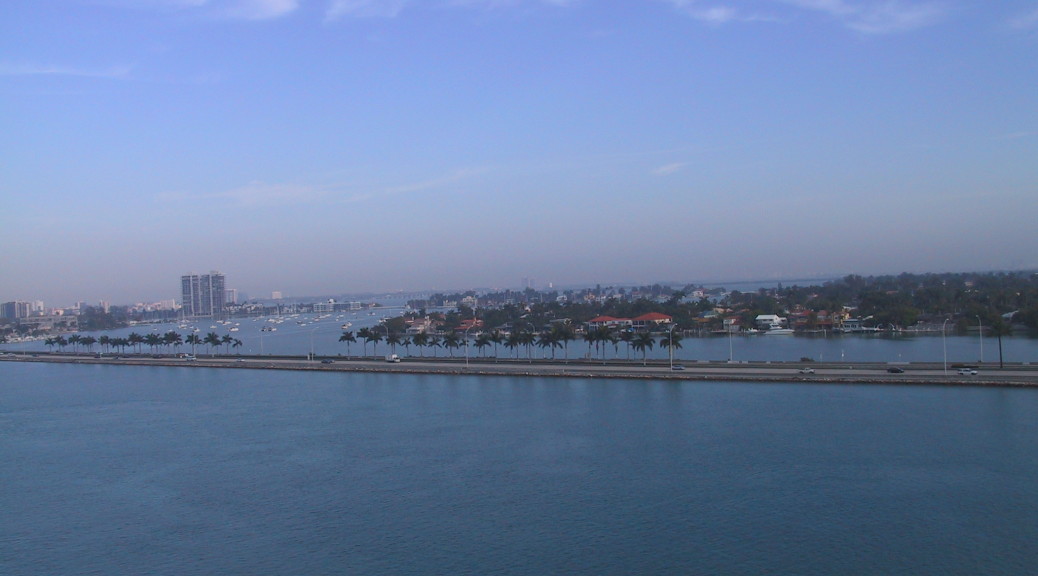 I didn’t really have a plan how such a move would become reality, but I came up with a plan that I thought would work well — approach American motorcycle companies and get one of them to hire me. Brilliant, right?

But you can’t just make cold-calls and expect someone to hire you over the phone just because you have a cute Swedish accent. So I figured it would be a good idea to visit the  international motorcycle trade show in Germany and just go introduce myself to American exhibitors.

I hopped on a flight to Frankfurt, Germany, loaded down with resumés and letters of recommendations (funny how easy those letters are to get, you’d think some businesses want to get rid of you!). At the motorcycle show I targeted American businesses that were based in California and simply walked in to their booths and introduced myself.

I managed to line up five-six interviews with some well-known businesses like Fox, White Bros’, Jeff Gordon’s racing team and a few others that I can’t remember off hand, who were nice enough to agree to a job interview — in the US.

So a month or so later, I got on a flight to Los Angeles where I rented a car and started driving around to do interviews.

That’s when I realized that I hadn’t done my homework very well — I had no clue that I needed a work visa or how to get one.

Needless to say, the interviewing didn’t go much farther after they realized I didn’t have a work visa.

Well, things have a way of working themselves out and a week later I got married to an American (and yes, we met in Sweden before I made all my elaborate US plans so perhaps he influenced me somewhat). And in December of 1996, we moved to San Jose, California.