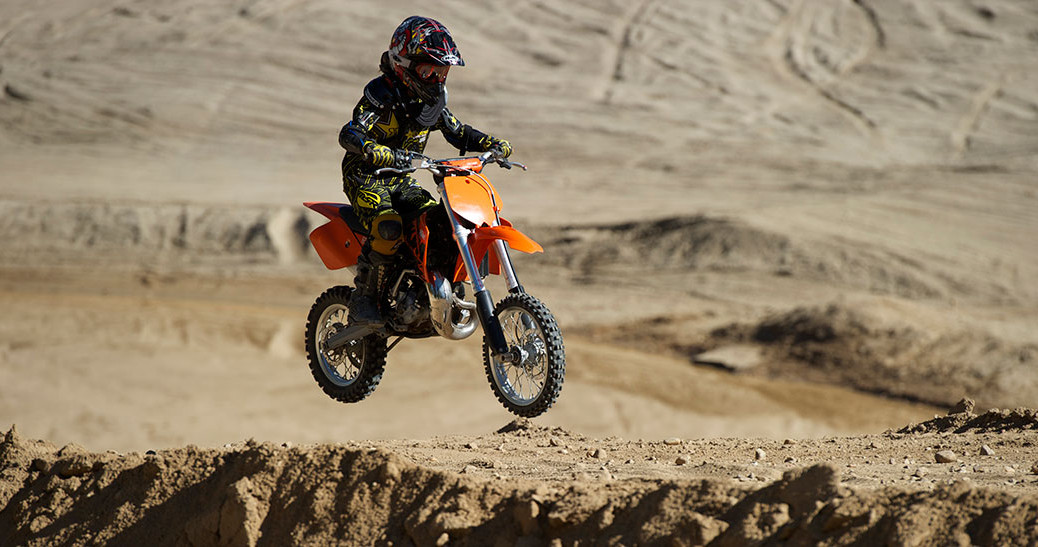 My son says he can do back-flips on a dirt bike. Double back-flips, as a matter of fact.

He can also drive an Aston Martin full speed through town and drift around every turn. At 260 mph. In rush traffic.

Thank you PlayStation and XBox.

IRL (short for In Real Life) things don’t work that way — I’m thankful that my son lives in this world and not in his game world. But sometimes it seems like the lines are blurred on which world is his preferred world.

Him being such a pro at his games sometimes causes disappointment. Dirt-biking IRL (again, In Real Life) simply isn’t as exciting as it is in his game-world where he’s the Evel Kinevel of all sports.

How do I help him see that snowmobiling and dirt-biking really is more fun IRL? How do I make reality compare to the excitement of his games?

How can I get him to see that it’s better to do something half-good than pretend doing something seemingly awesome? Doesn’t even make sense to me, to be honest.

Him and his friends brag to each other about all the cool stuff they do — back-flips, drifting, hitting walls at 200 mph, jumping out of planes, etc. etc. but when they’re on their dirt-bikes together, it gets pretty quiet and they almost seem “lost” … It’s like they don’t even want to try because they can’t do what they THINK they should be able to do.

Thank you again, PlayStation and XBox — you’re taking away the fun IRL.